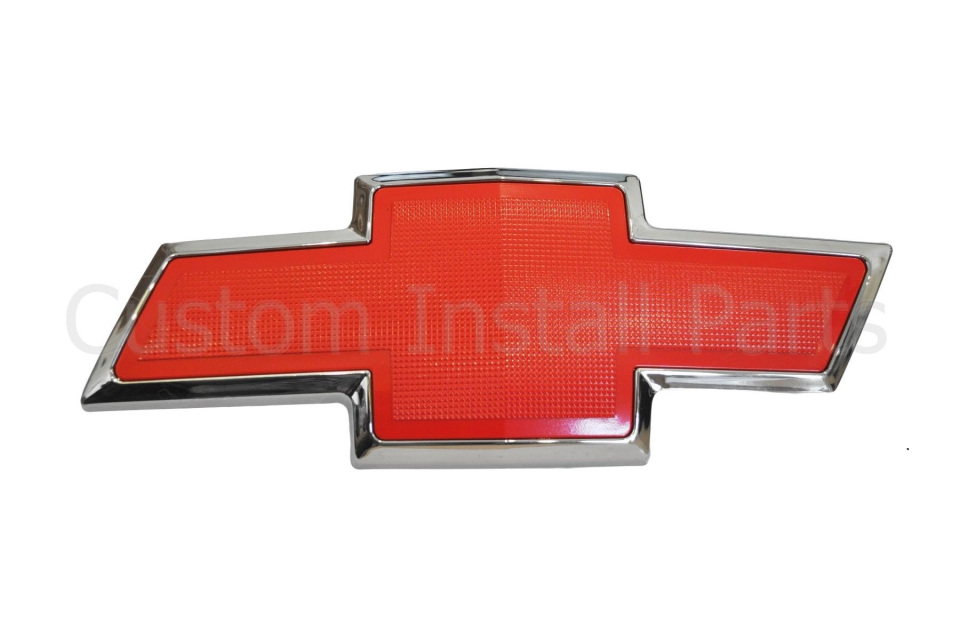 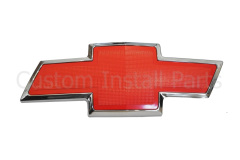 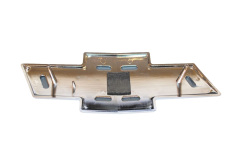 An aftermarket Emblem that is a direct replacement for OEM GM Part 22830014. This Emblem is not universal and will only fit specific vehicles.

This emblem has the is the same overall size and is mounted the same as the OEM with two prongs and double sided tape.

​This emblem's design was inspired by the OEM factory textured emblem of the 2015+ Z71 Suburban/Tahoe.

​Updated the look of your Suburban at a lower price than the OEM part.